Listening & Healthcare: Conversations with a Psychologist

The rich text element allows you to create and format headings, paragraphs, blockquotes, images, and video all in one place instead of having to add and format them individually. Just double-click and easily create content.

How to customize formatting for each rich text

Headings, paragraphs, blockquotes, figures, images, and figure captions can all be styled after a class is added to the rich text element using the "When inside of" nested selector system. 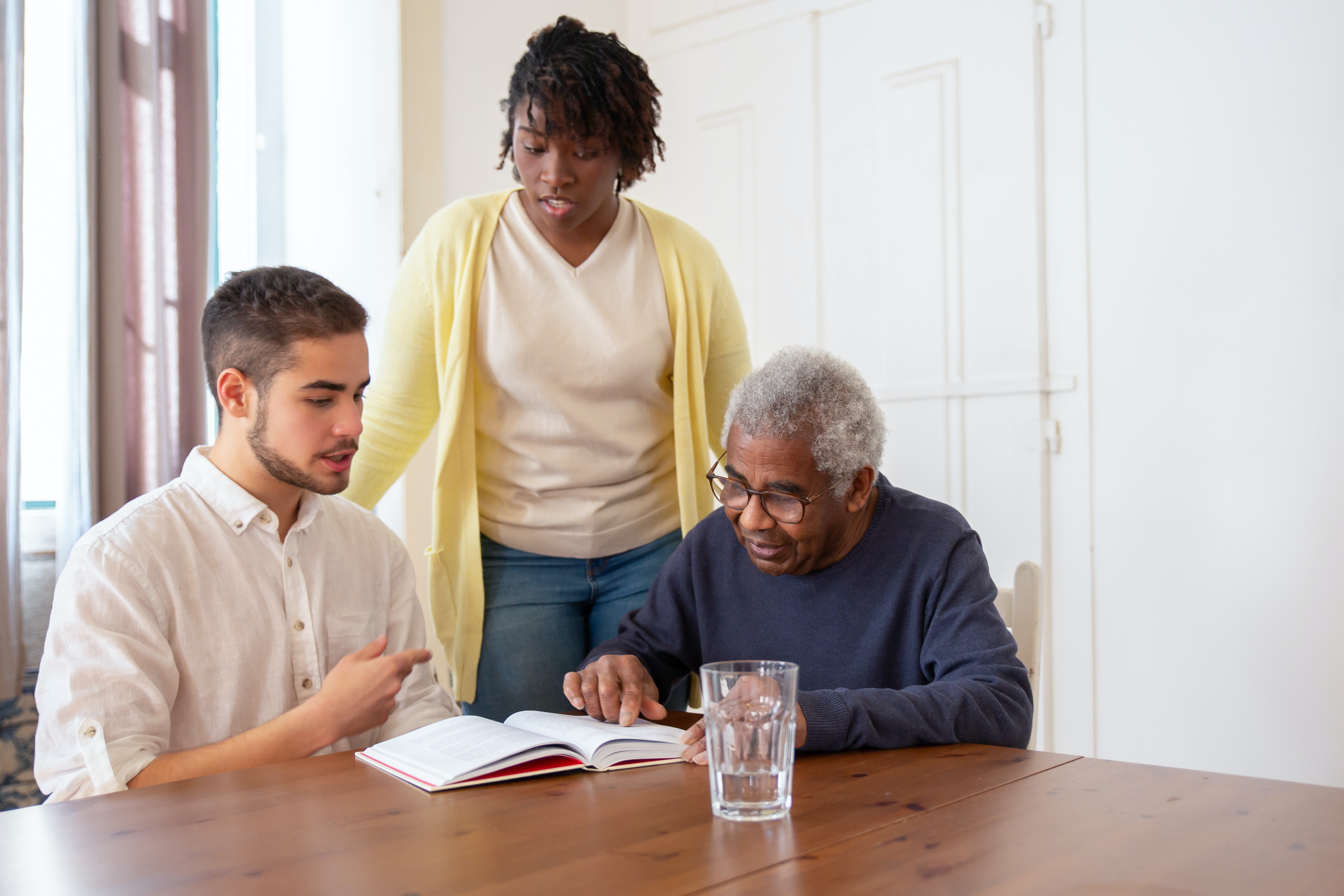 In just seven minutes Iwas on the brink of tears. It was a Friday morning, and I was on my weeklyIntus Cares phone call with John*. His wife of 60 years has Alzheimers and isin a separate wing of the nursing home. Last week he told me that he hasn’tseen her in months because of the visitor ban due to the coronavirus. Last weekhe said they were lifting the ban. And this week he told me that his wifedidn’t remember him.

After we hung up, Icalled my mom immediately.

I picked up the phone,assuming it was just another call from Gaby while she was bored walking herdog. But when she told me about her conversation with John, I realized it wasso much more. Hearing about her conversation reminded me of how the healthcarespace used to be when I was a young medical professional, when we used tolisten and care. Now we are so quick to be conclusive and diagnose.

I have worked with manydifferent populations- from children with emotional and behavioral issues todrug dealers to schools with students from every background imaginable.Throughout my work, I’ve noticed that the common thread among populations isthe need to truly listen and understand what people were going through. As acounselor, a psychologist, and public health professional, my role has alwaysbeen to identify the areas of concern and find interventions to help. I learnedearly on to not quickly jump to a diagnosis but to see each person as anindividual with a story. It can require looking beyond the words that were saidand recognizing the nonverbal communication.

I remember the timeswhen I felt like listening and caring made a difference; two times come tomind. There was the time when I was working in drug prevention in the Bronx andspoke to a room full of drug dealers with beepers (as I date myself). We had avery open conversation about what they do, why they do it, and the impact of theiractions on others; we both felt equally respected and heard. Then there was thetime when I was a school psychologist. The 5th grade boy who, when weaccidentally bumped into each other in the hall quite hard, grumbled somethingI can’t repeat. It only took five minutes of going through a mutual apology tolead to his understanding of his importance as a person. I became his new bestfriend as he then acknowledged me in the halls, and he introduced me to hisfriends as a psychologist they can talk to. Because that’s what we did- wetalked.

Now when we clump peopletogether under a diagnosis, we can lose the humane quality of truly getting toknow them. And when we lose that, we miss the stories that may lead to not onlymore useful interventions, but an even better outcome.